First of all, hello!! I feel like it’s been years since I’ve written to you guys due to the craziness from finals week, graduation, and Zack and my travels in Europe! For those of you that don’t follow on Instagram, we’ve been from Germany, to Paris, to Venice, to Florence, and now we’re in Rome! I have a free minute so I thought I’d update you all with a whirlwind tour through our first stop!

We started off our trip in a tiny town called Saarbrucken in Germany. I’m not sure if you guys remember the Germans that Zack lived with for a year, but we decided that as part of our Euro trip it was our turn to visit them!

Freddy and Nils picked us up from the airport, and took us for a ride on the Autobahn! Freddy is a fantastic driver, so when we saw the speedometer reach 220 kilometers per hour ( 137 mph!) we didn’t bat an eyelash.

They took us to a cute nearby town, Wiesbaden (prounounced vee-spahd-ehn), to grab a bite to eat and do a little sightseeing. 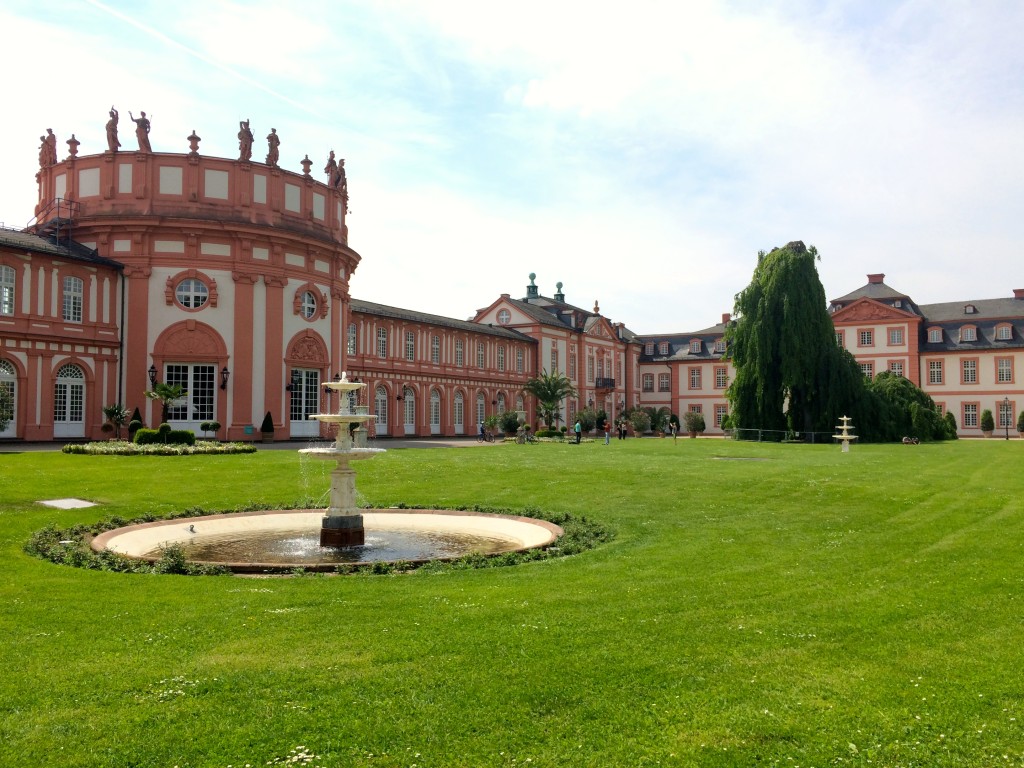 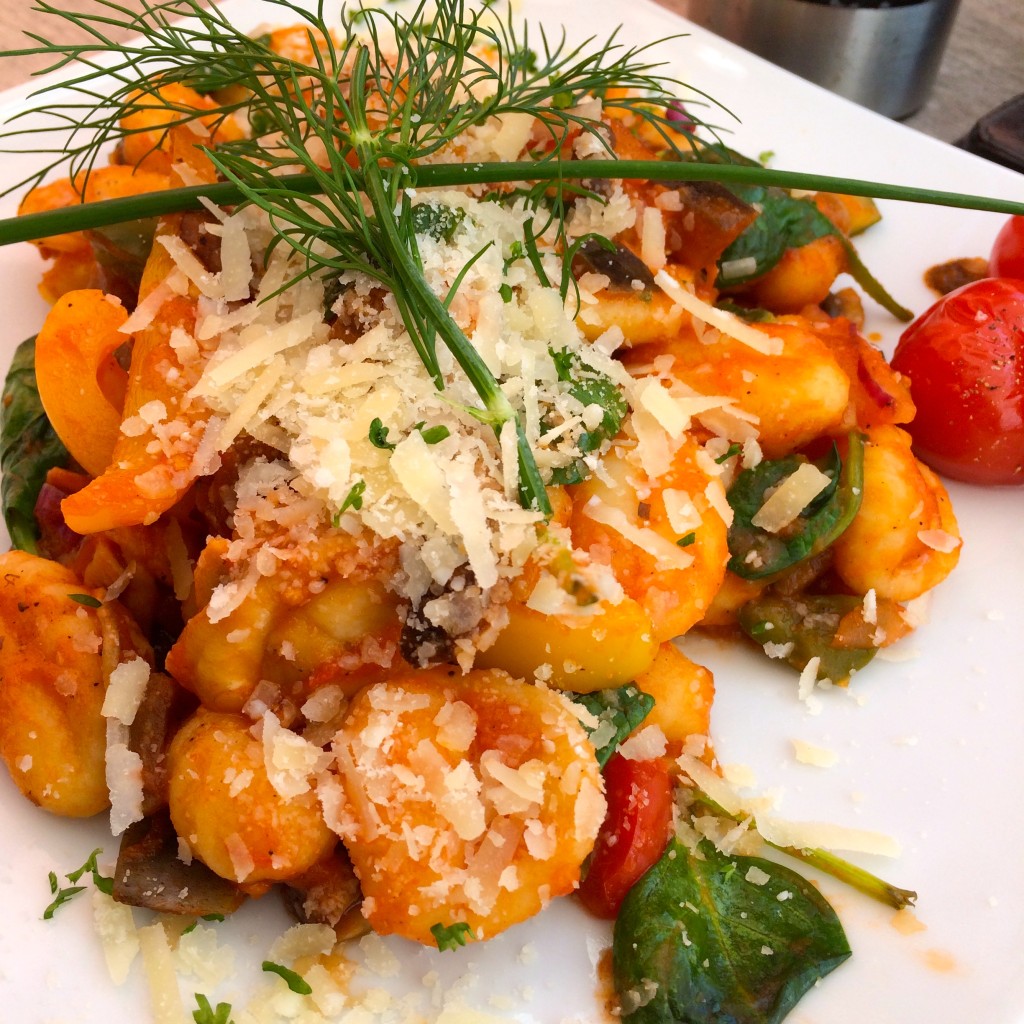 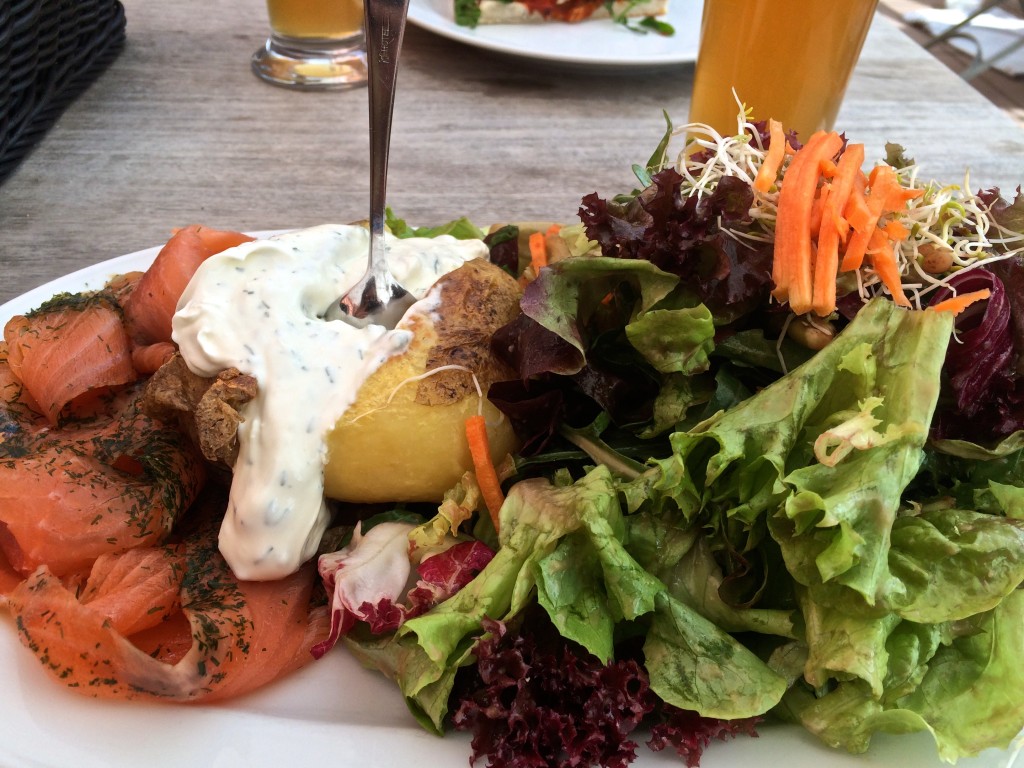 We sat on a sunny patio at the Biebrich Castle and had one of the best salads I’ve ever had. Smoked salmon with fresh dill, roasted potato and cream, and a huge mixed salad with a tart dijon vinaigrette. 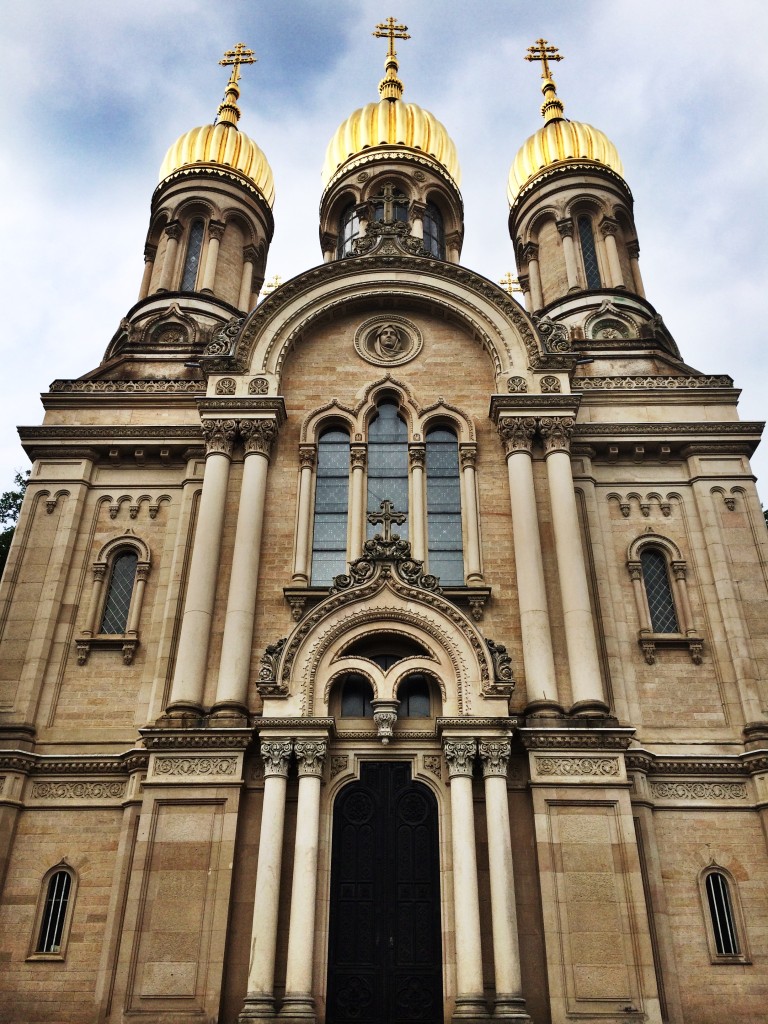 Just a few minutes away is the gorgeous St.Elizabeth’s church, built by Duke Adolph of Nassau as a monument for his wife who passed away during childbirth. Not only is the church beautiful, but the views behind it are breathtaking as well!

So I think that during most of my vacations it may seem like all I do is eat, and I’m happy to say that this one is no exception! After unpacking and getting settled, we met up with the rest of the Germans at a tiny restaurant in the heart of Saarburcken. 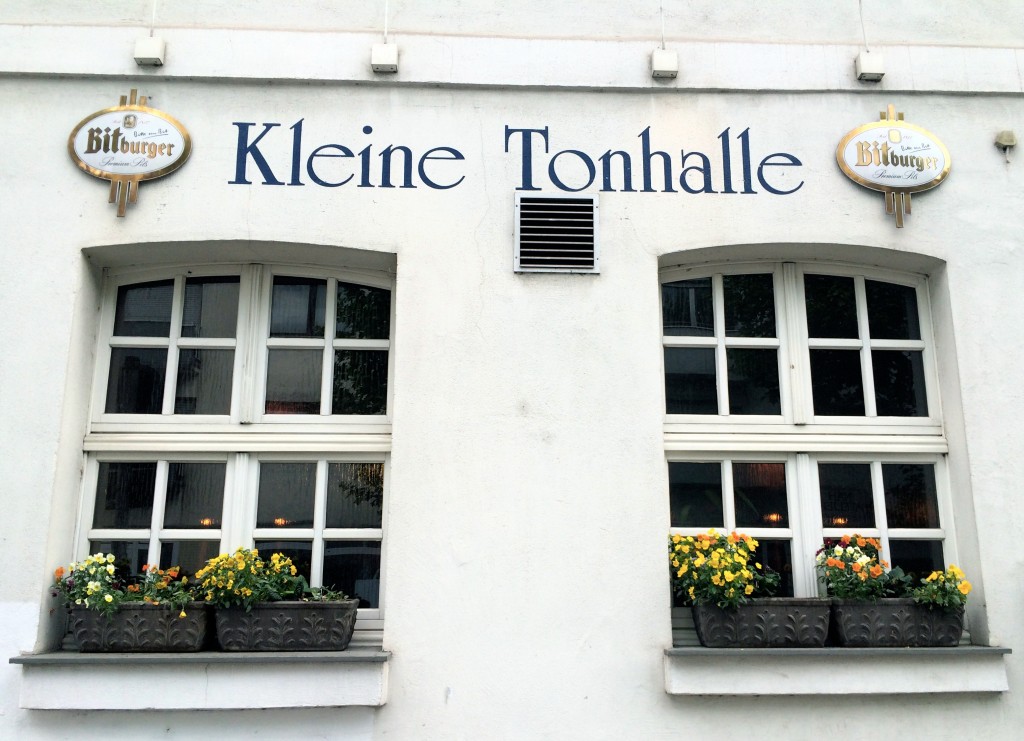 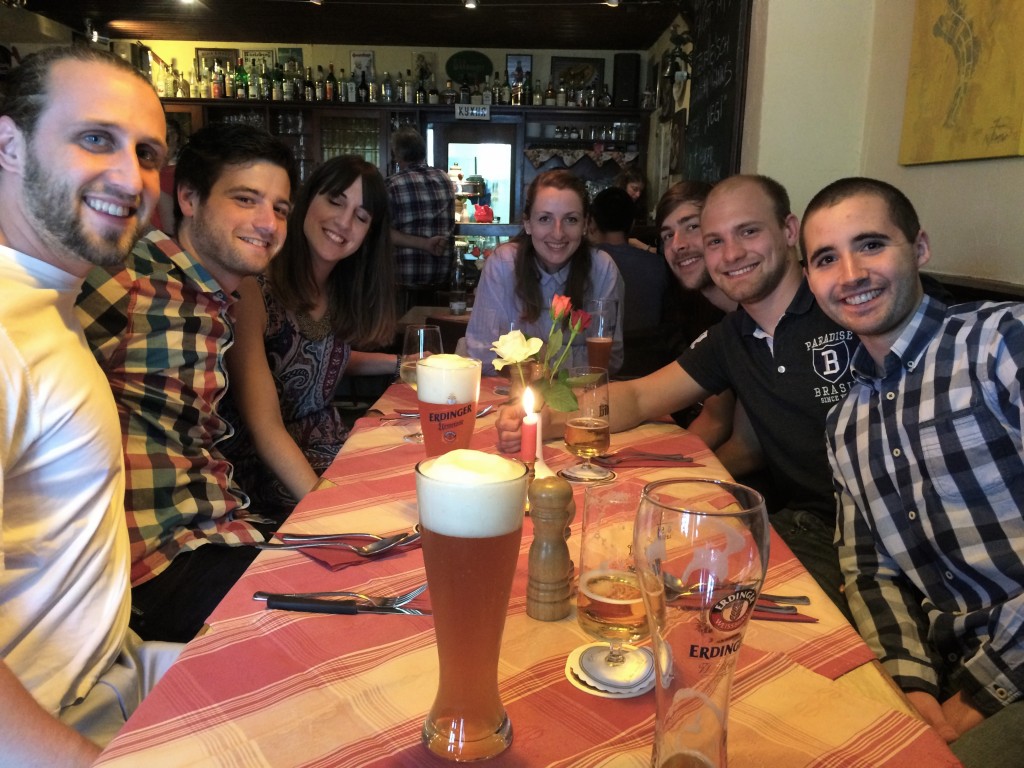 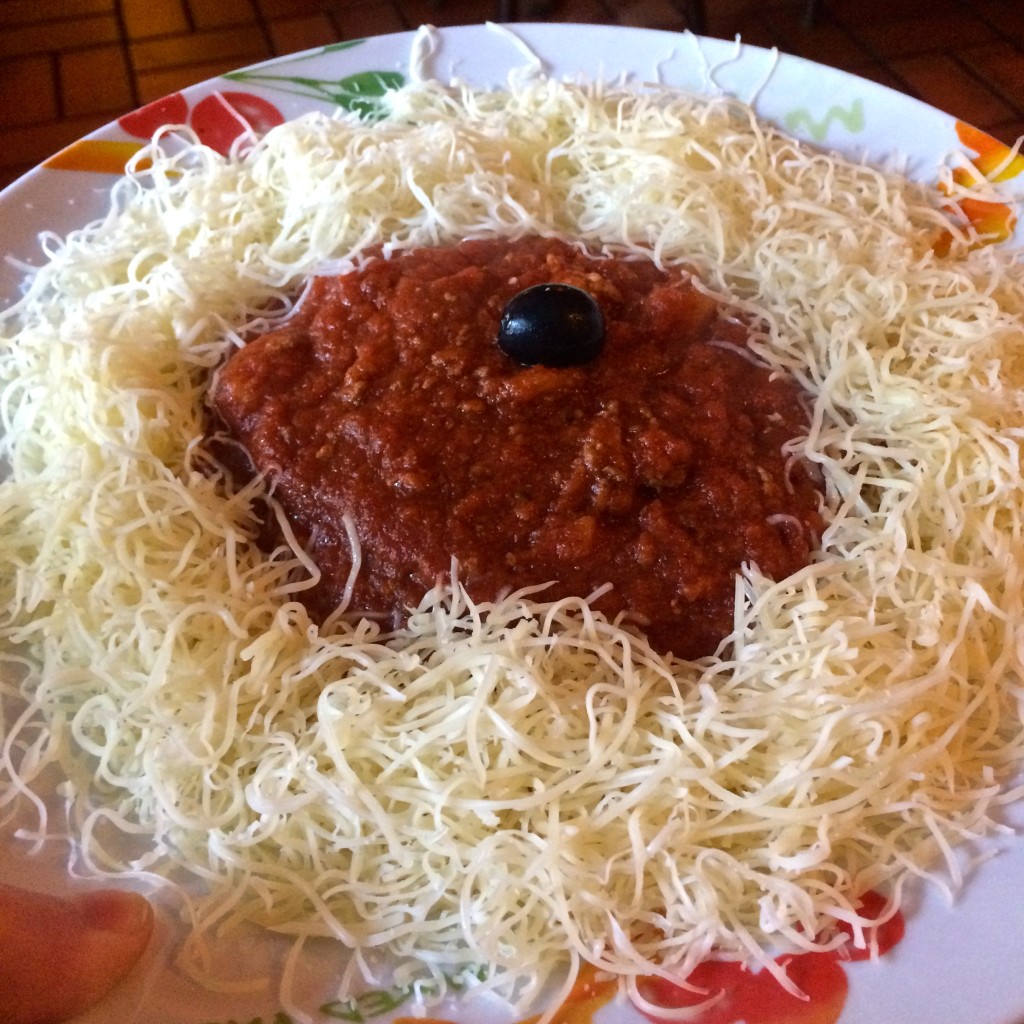 Klein Tonhalle is famous for their massive plates of spaghetti with a mountain of parmesan on top! Almost everyone ate what the restaurant called a “fighter portion” and then seriously questioned how we were going to drink later that night. 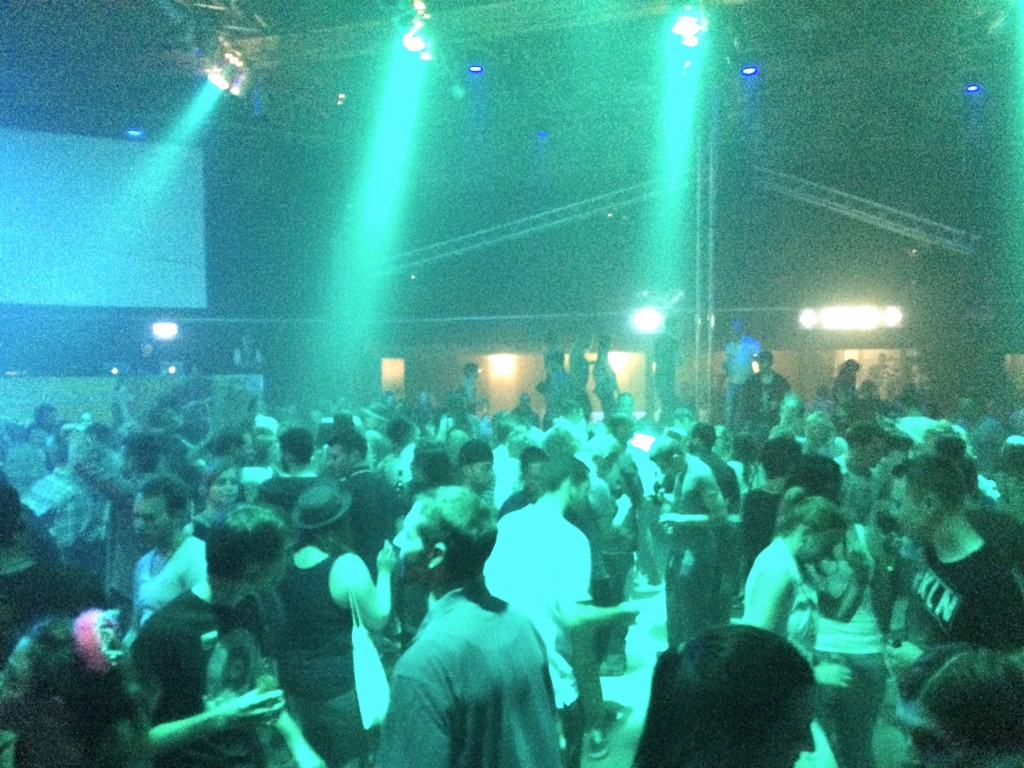 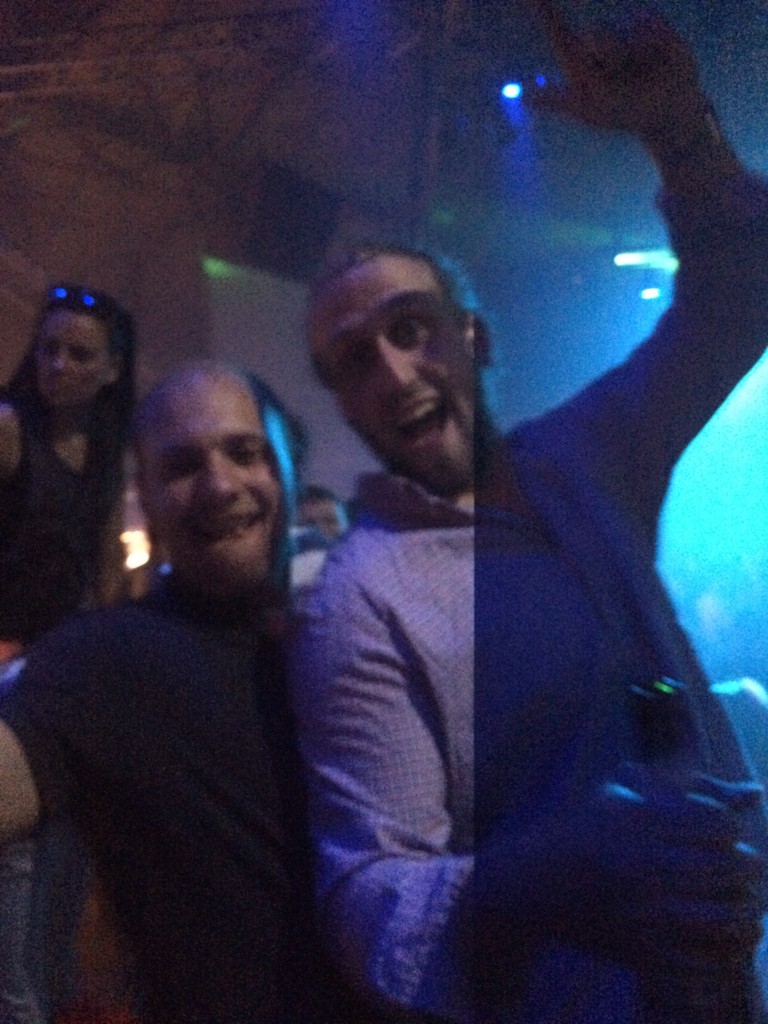 As I’m sure you can imagine, it wasn’t a problem, and we all headed out to a club called Garage. They had awesome music, a great atmosphere, and unlike American clubs they stayed open until 5:00am!

You can imagine that after a long night of dancing we were hungry again, so we grabbed a gyro from a street vendor and called it a night. 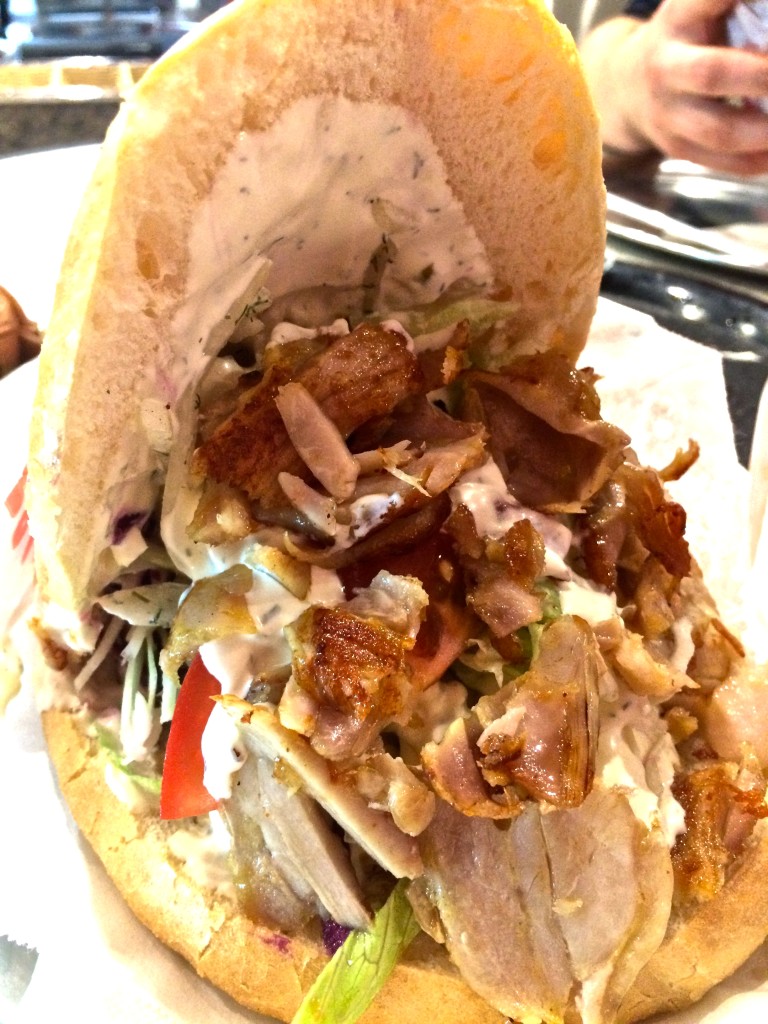 The next morning Freddy took us to one of the most famous rivers in Germany, the Saarschleife. 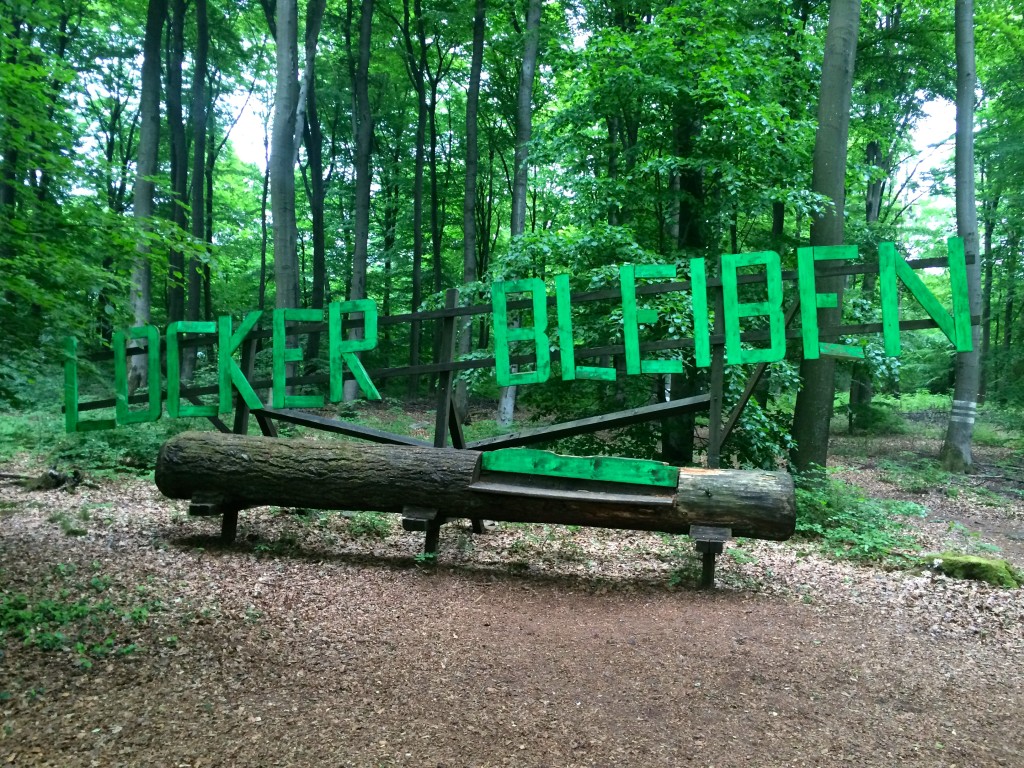 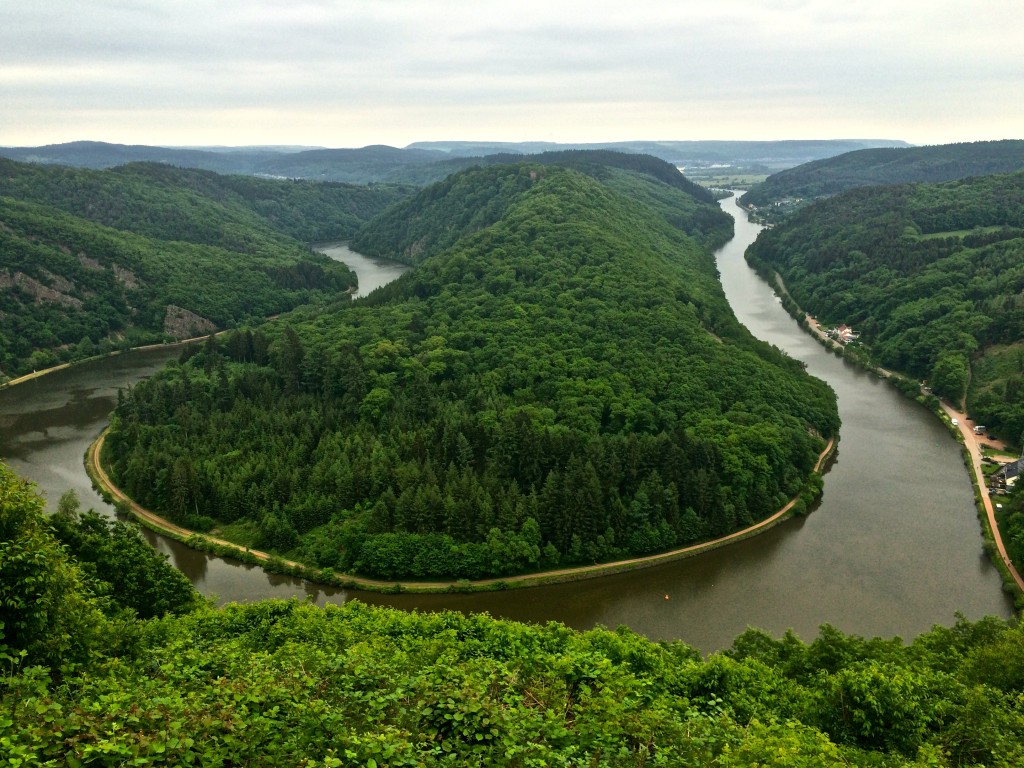 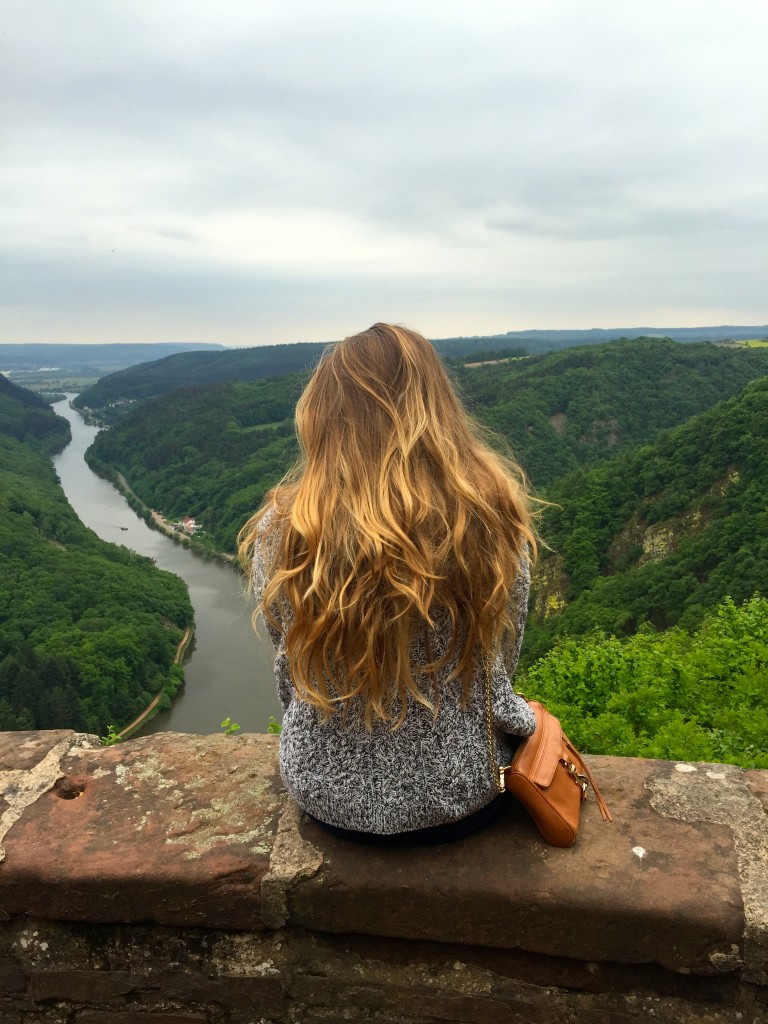 The trees surrounding the river are impossibly green, and the view goes on for miles and miles! 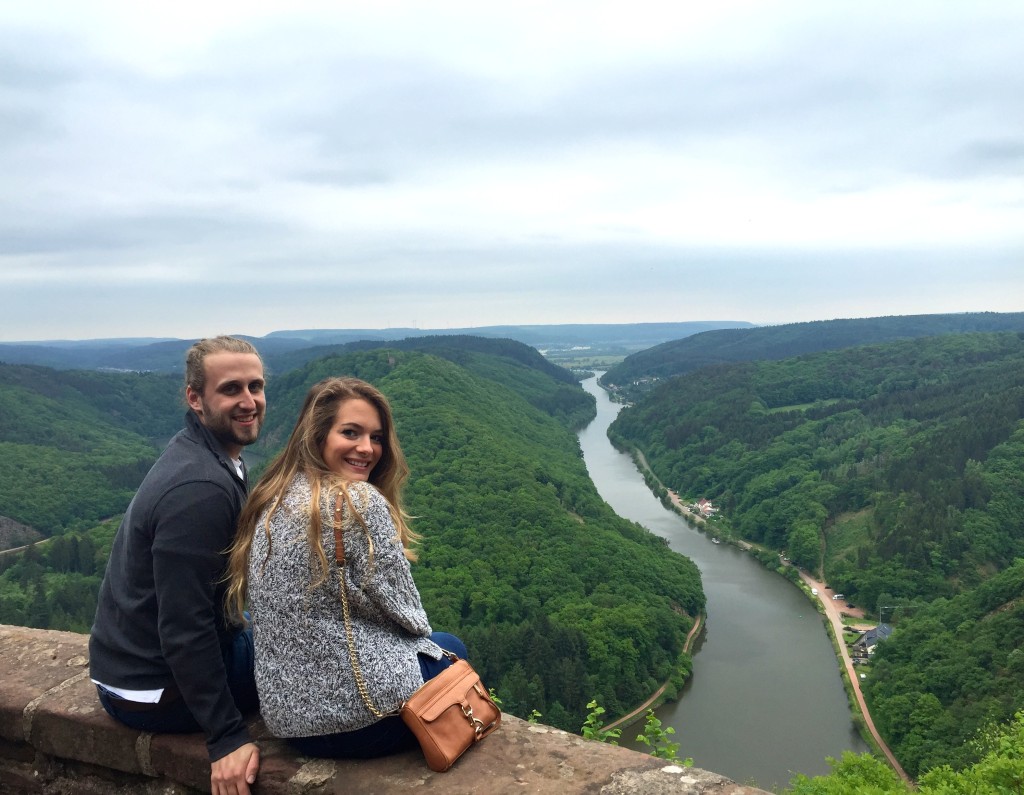 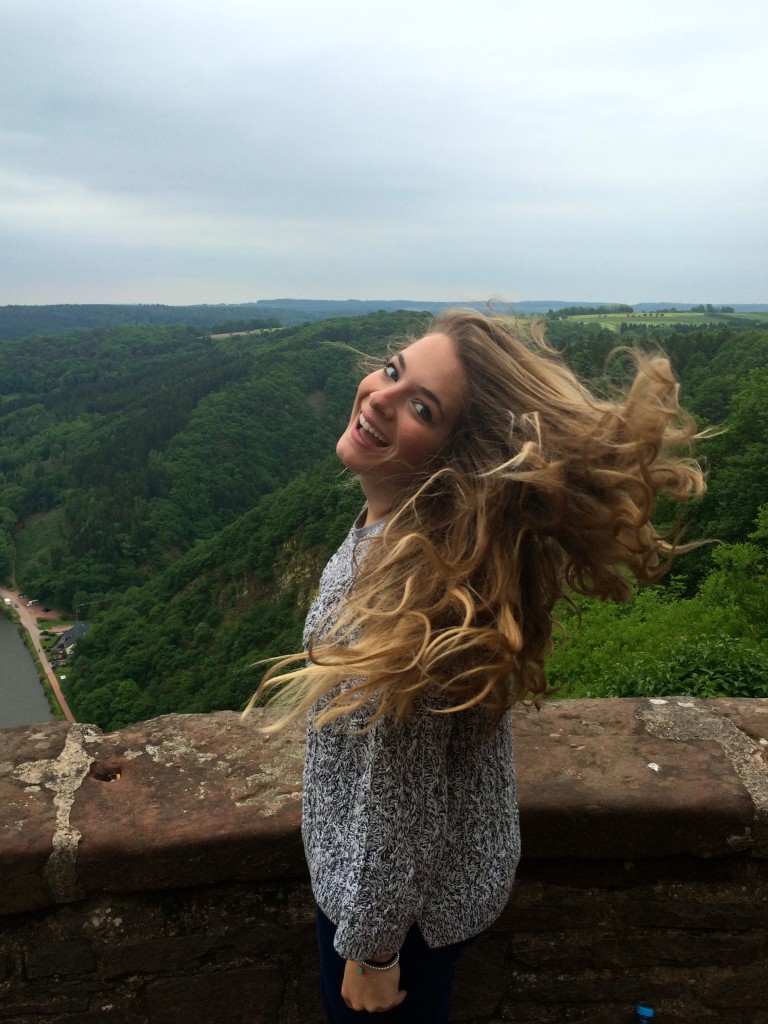 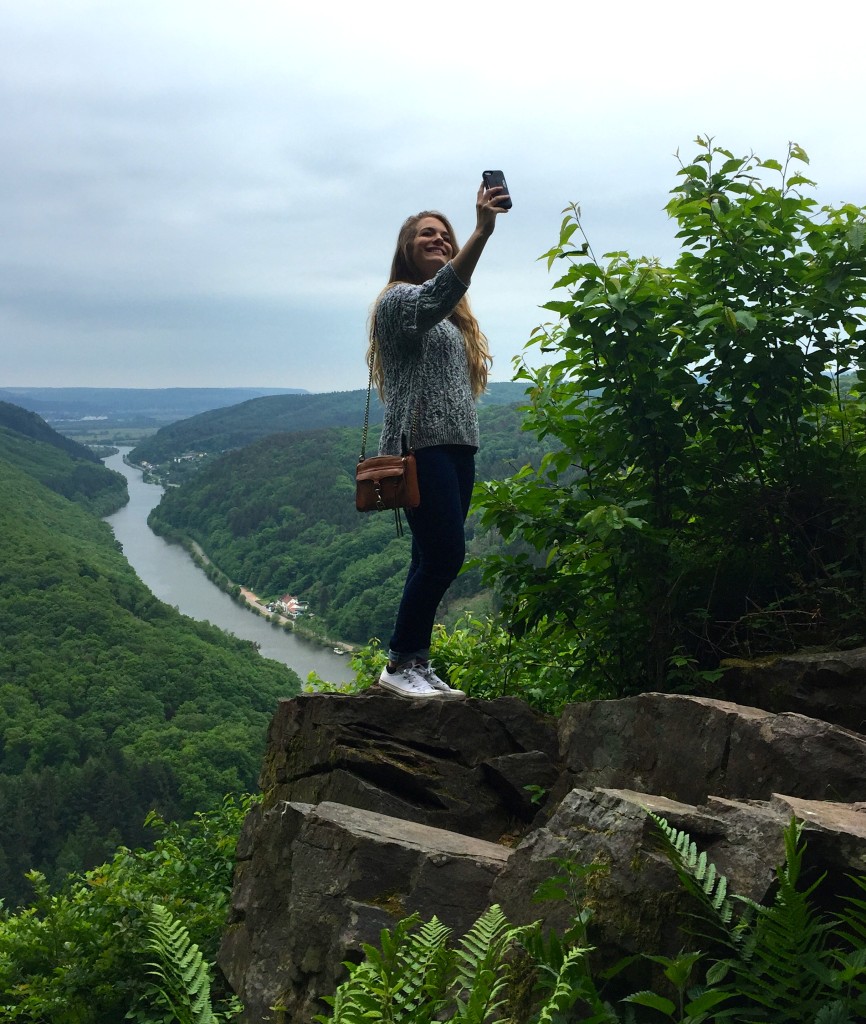 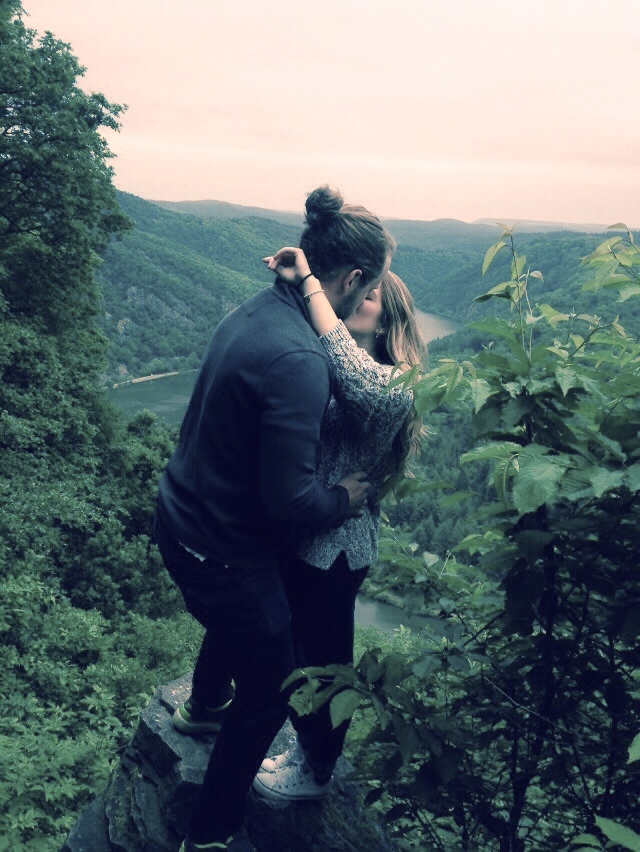 After the river, we headed to the town square to do a little shopping and grab a bite to eat, but little did we know what we would run in to. A group of guys that we’re throwing what we would call a bachelor party for their friend stopped us and asked if we would buy a shot from them to help fund his wedding (likely story ;)) 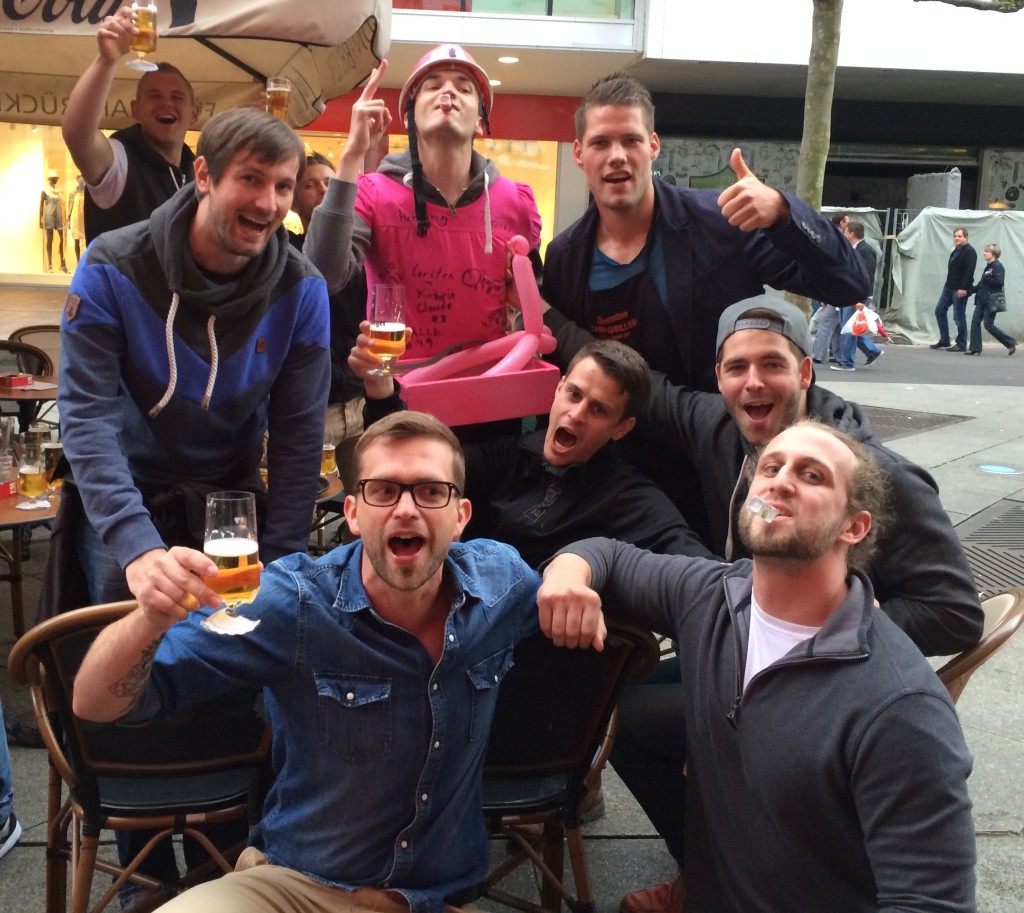 As you can tell, we couldn’t say no, and ended up hanging out with them for the rest of the night! They were the coolest, funniest people ever, and really attests to how friendly people are in Germany! 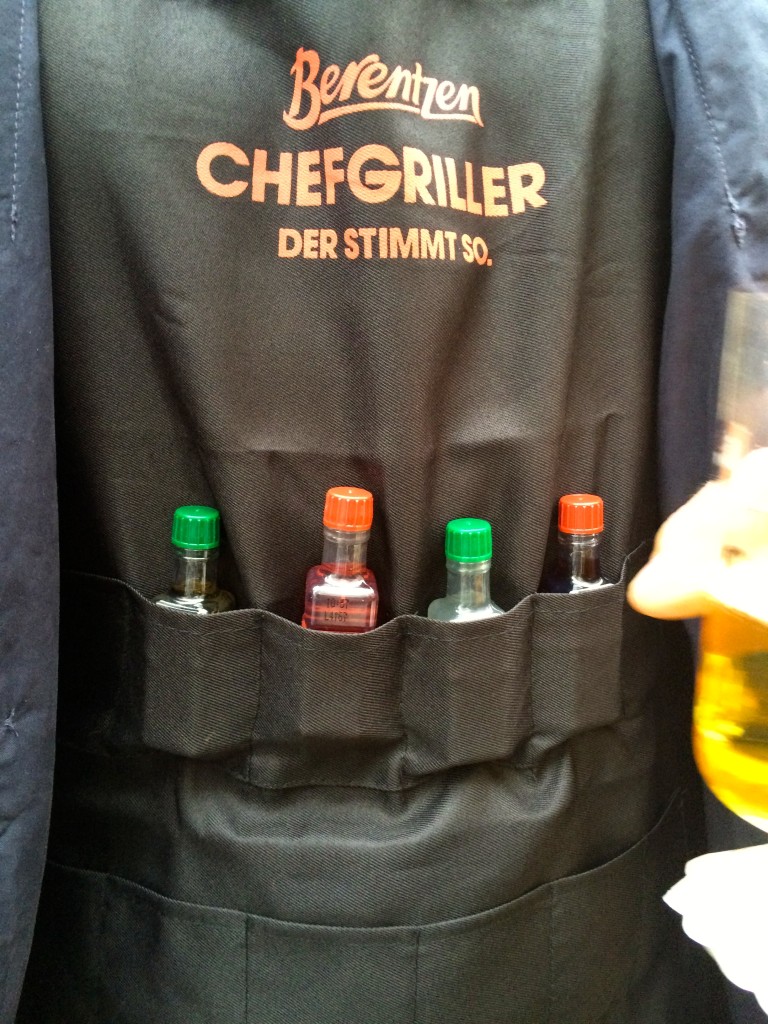 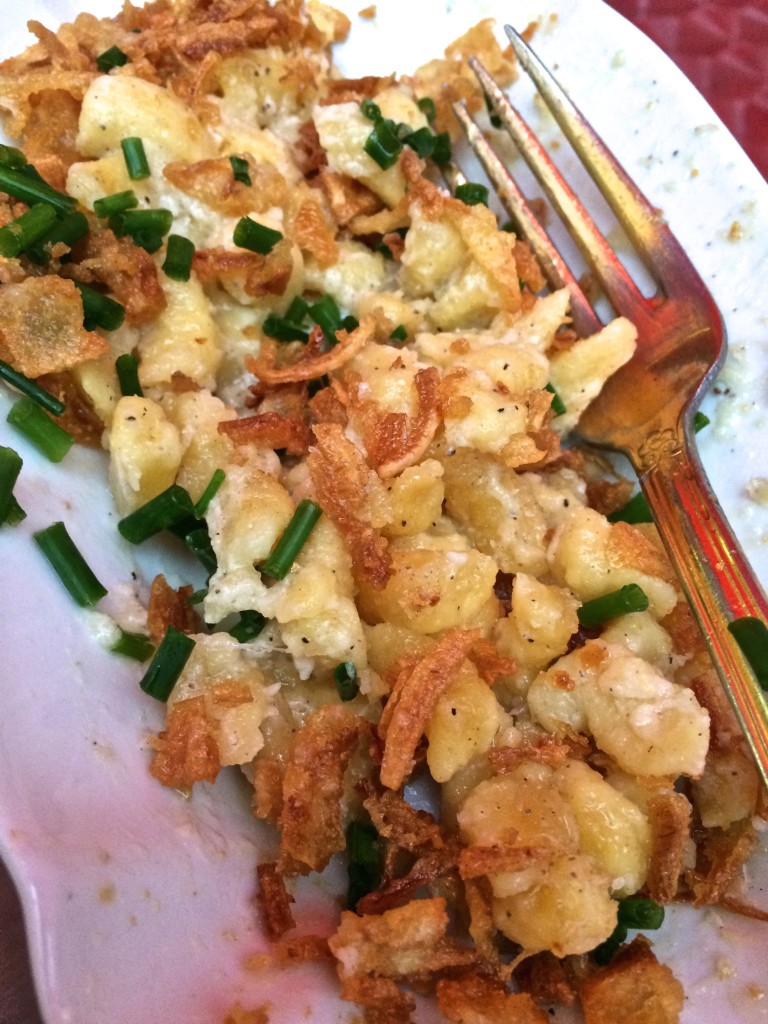 We ended our time in Saarbrucken with a killer spaetlze mac n cheese from Kalinski and left the next morning for Paris! More to come soon I promise xx 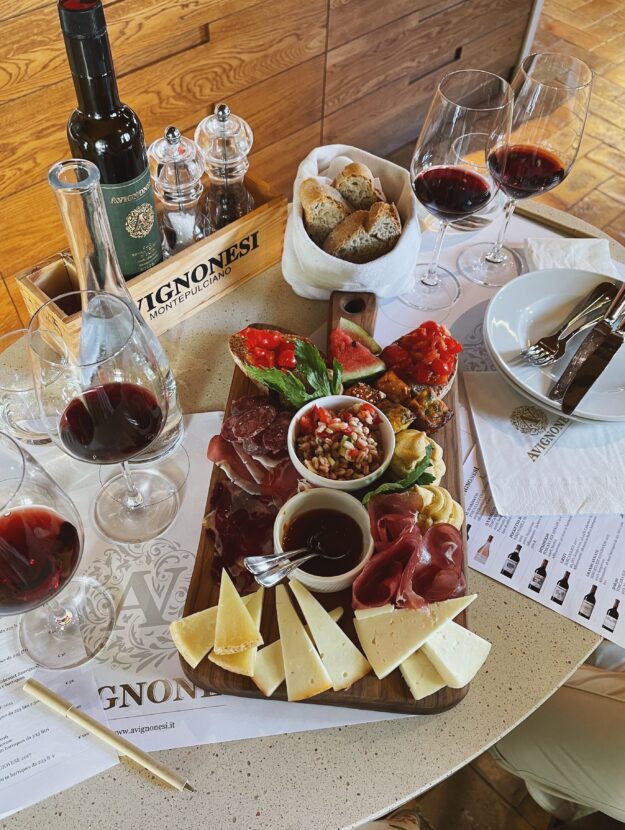 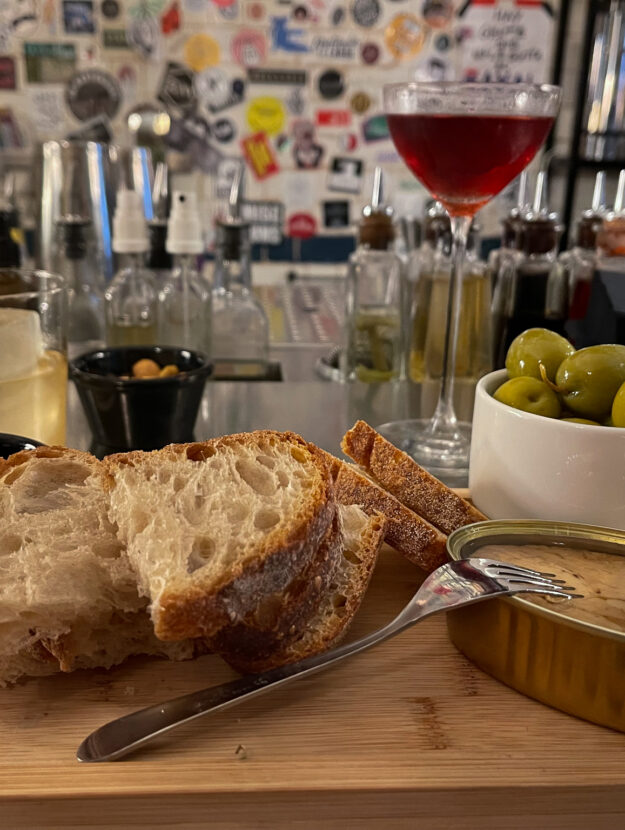 7 Essential Places to Eat and Drink in Barcelona