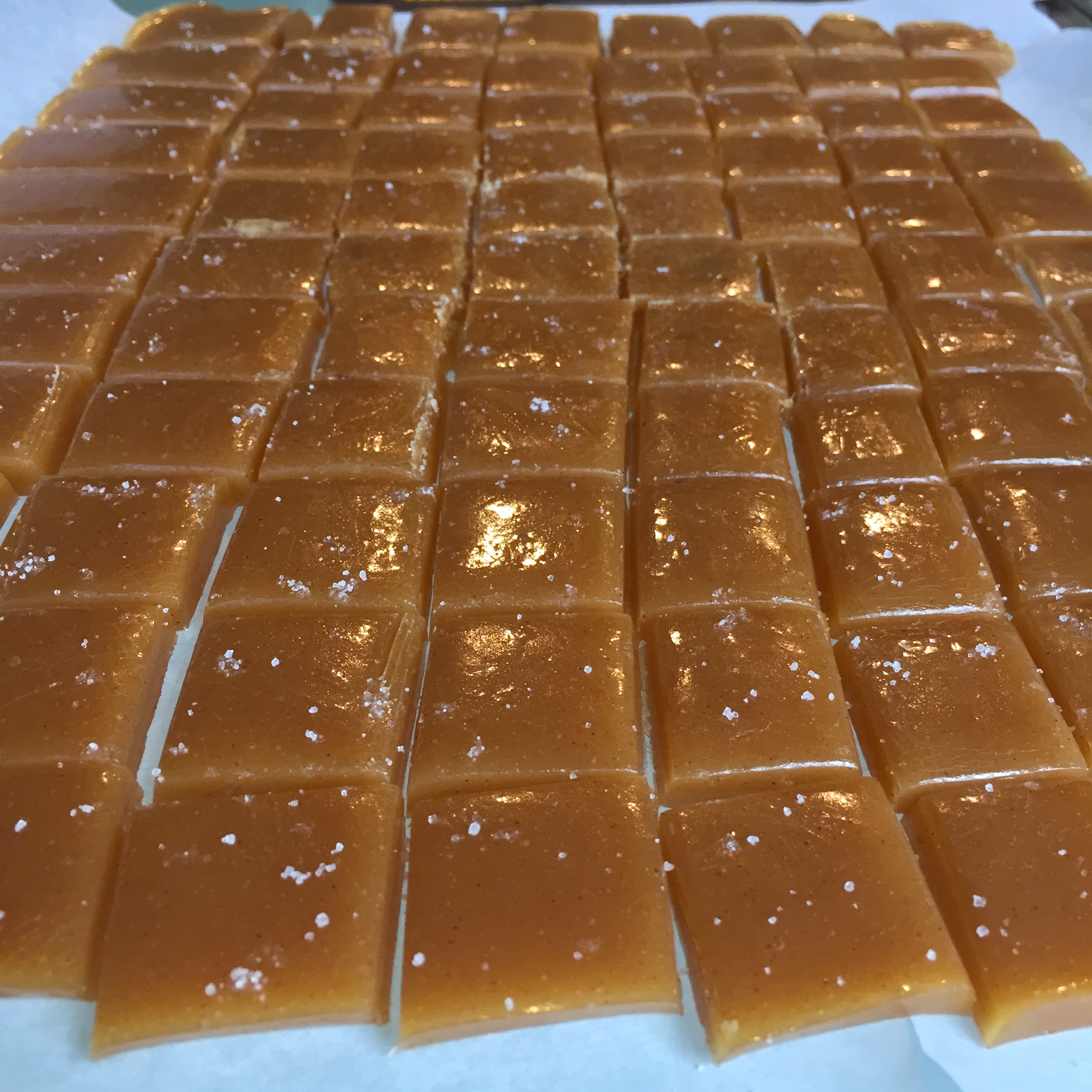 For the past two days, the cooks of the family (shout out to mom, dad, and grandma) and I have slaved over the best brine, the perfect marshmallow shape for the sweet potato bake, the ideal type of bird (free range or organic?? what’s the difference and WHY is it so much more expensive?!?!), and the right flavor of pie to bake. All the days of preparation resulted in a 10 minute period, tops, where 25 people inhaled food, each murmuring their own chorus of “mmmmms” and “wow”, muffled by the massive scoop of oyster andouille stuffing they just shoveled in.

Thanksgiving is over, and most of us if we’re being honest packed on at least a pound or two. The obligatory “cleanse” of salads, quinoa, goji berries, acai (does anyone actually know how to pronounce any of those??) begins. And while you’re triumphantly munching on sprouted sunflower shoots and organic skinless chicken breasts, I’m going to introduce you to a little treat along the way.

These are, by a mile, the most perfect candies I’ve ever come across. You pop a golden square shimmering with fleur de sel into your mouth, and it melts into an addicting pool of syrupy apple cider that pops agains the flecks of salt.

When your morale reaches an all time low from trying to subside on rabbit food until the next holiday binge, grab one of these babies, delicately wrapped in wax paper to get you through the day. Shall we? 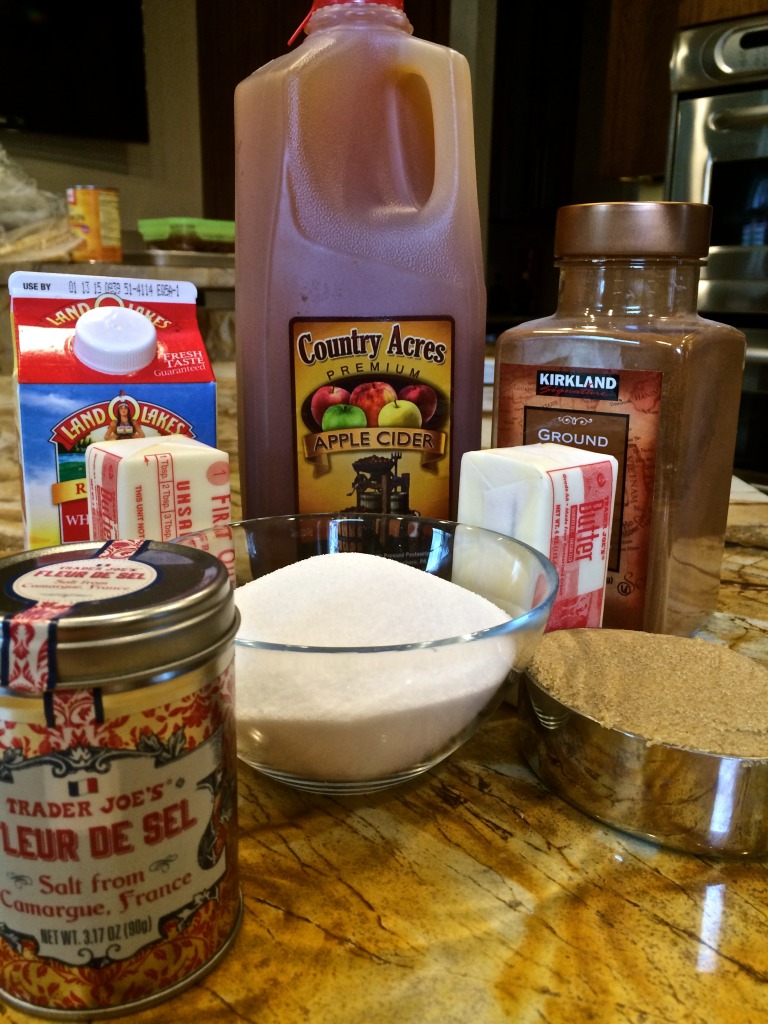 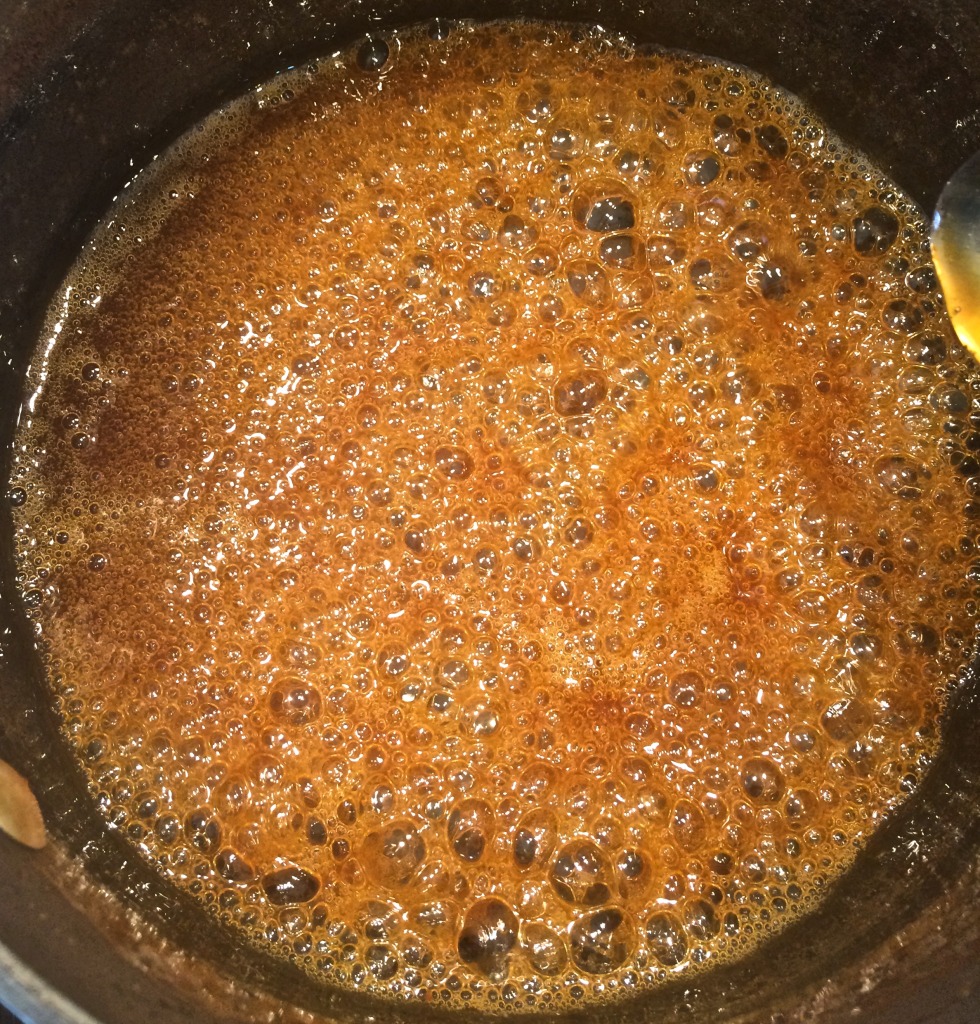 Start off by boiling apple cider over high heat for about 30 minutes, or until reduced to a thick syrup. While that’s boiling line your dish with parchment and cut squares of wax paper. 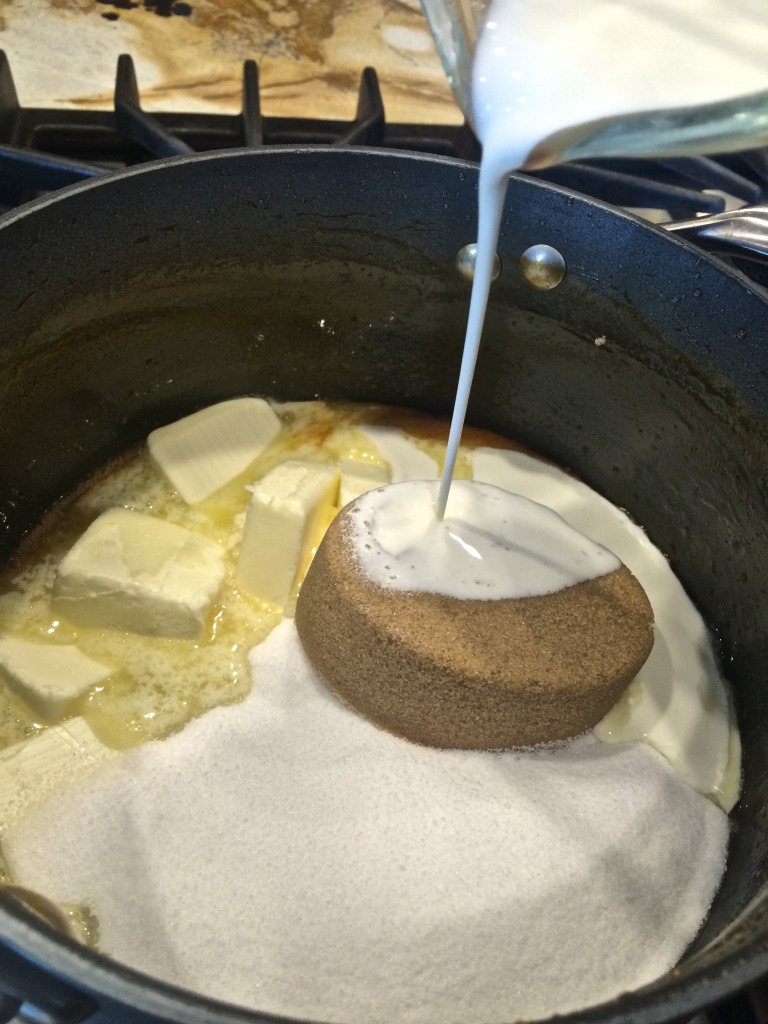 To that, swirl in butter, cream, brown sugar, and white sugar and drop the heat to medium high. 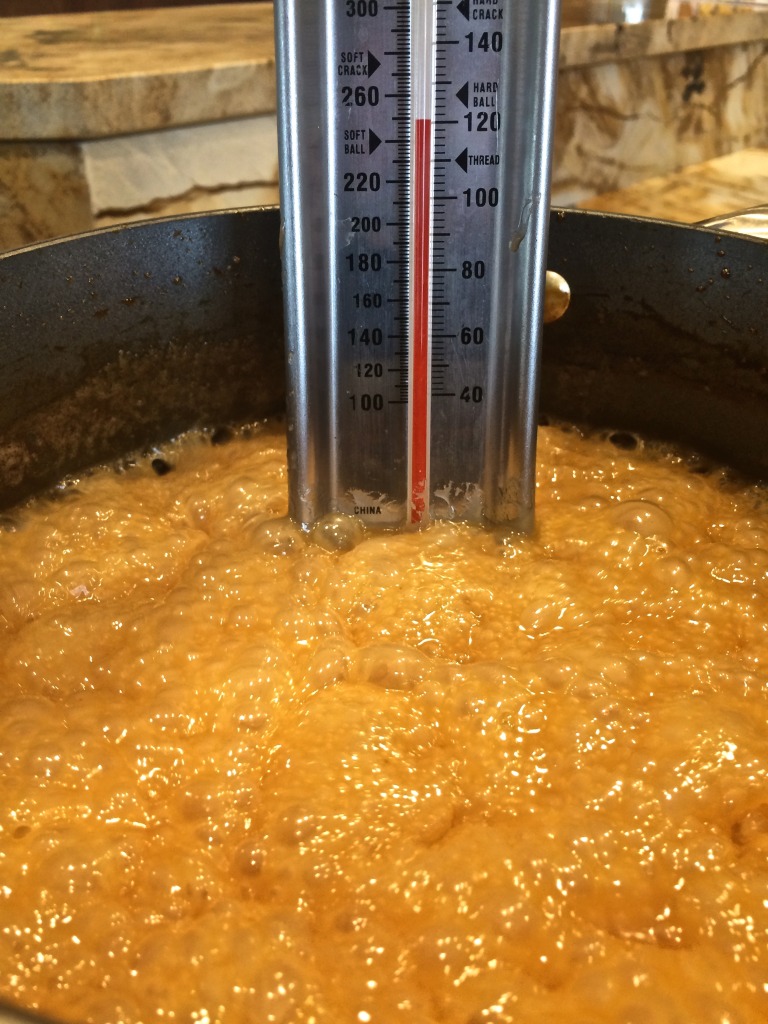 Let bubble away until the candy reaches a temperature of 250, and be careful, this sticky liquid would cause horrible burns if you got it on your skin. 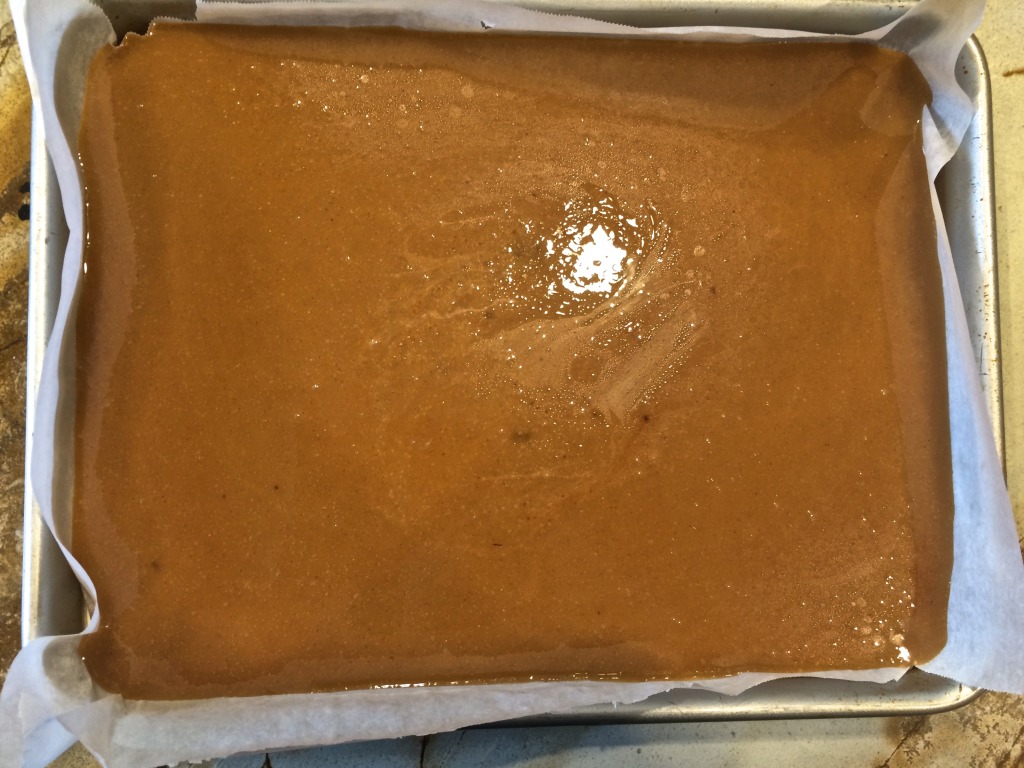 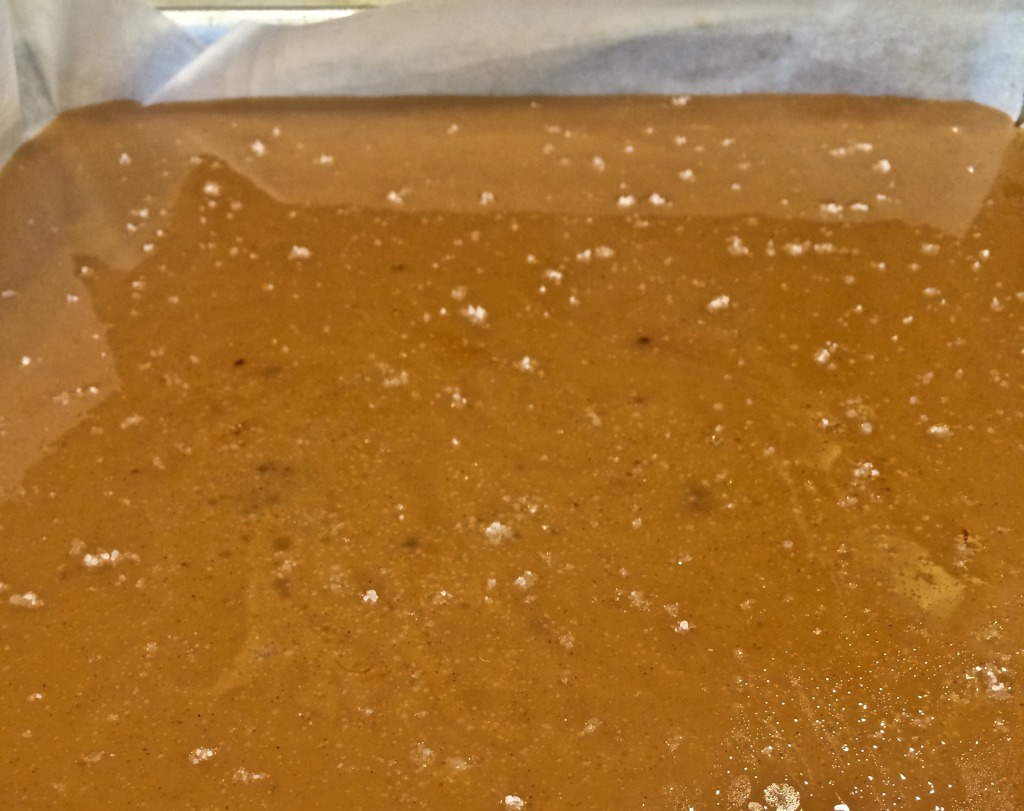 When the candy reaches 250, remove it from the heat, stir in a bit of cinnamon and sea salt, and pour on to your wax paper. Sprinkle with a little more salt, but don’t get crazy. 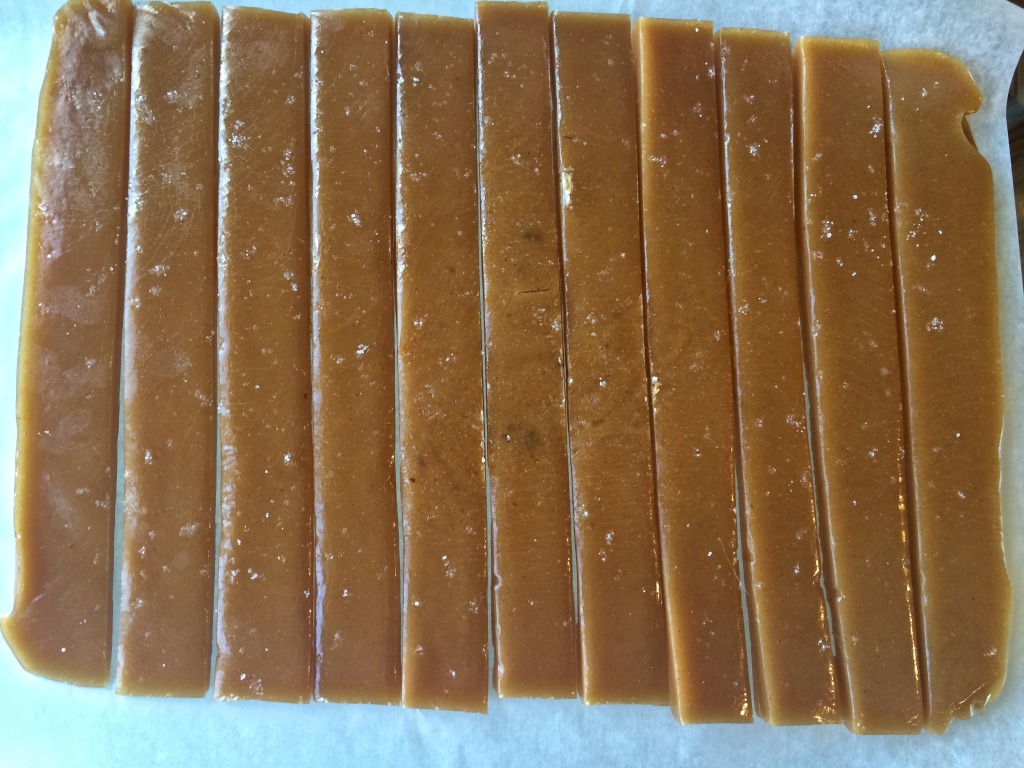 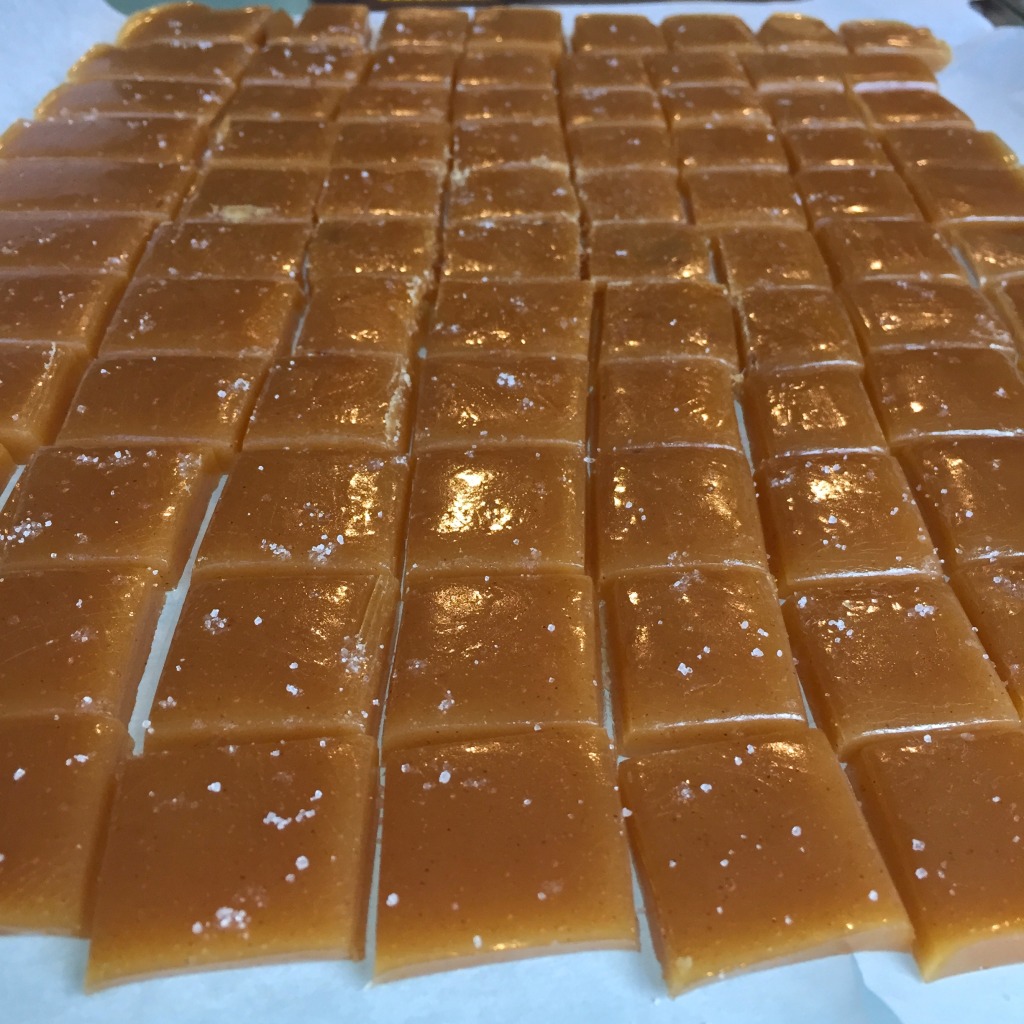 Chop into little squares using an oiled knife, and wrap in wax paper. Note, my candies are a little thinner than they should be since I didn’t have a 8×8 pan. If you don’t either, no worries, just make them thicker or thinner depending on the size pan you have. 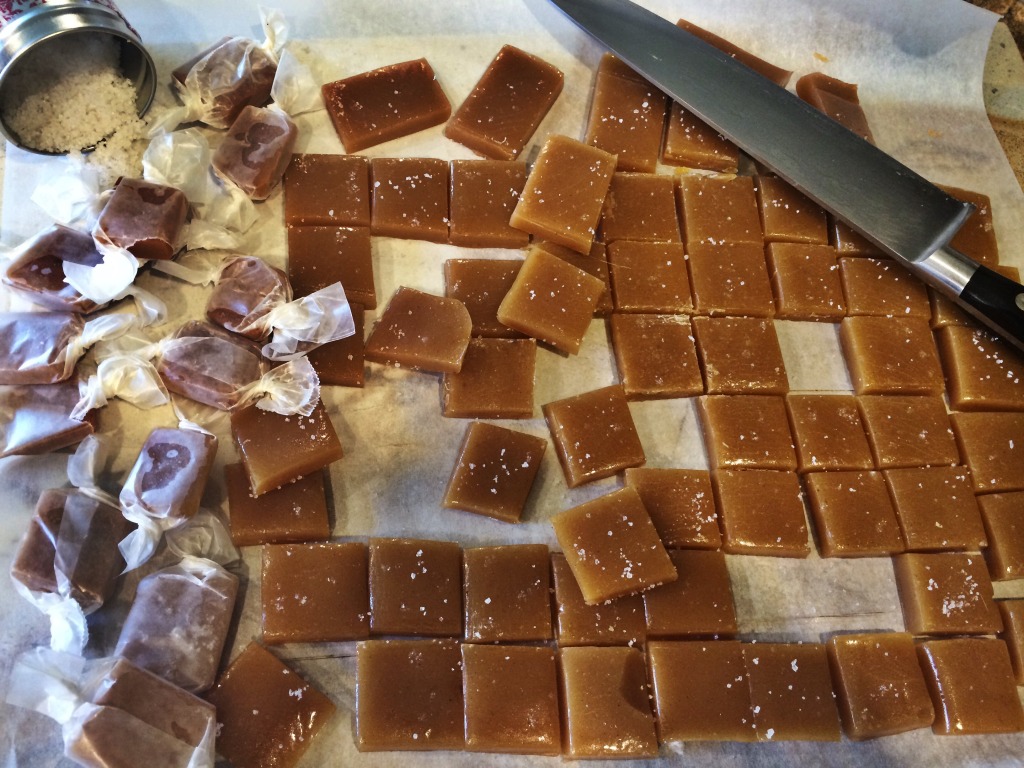 So, there you go! The easiest recipe for the most insane candies you’ll ever try. These are the brain child of the genius behind Smitten Kitchen, Deb Perelman, and they’re part of her cookbook which I’m dying to get.

The cool thing is, these can be made even if you don’t have a candy thermometer, and they make the perfect gift for just about anyone. Happy holidays and cheers (with a green smoothie)!